Bitcoin has been around long enough for you to have heard about it by now. You may be under the impression that it’s some sort of internet money that people can use to do all kinds of transactions on the dark web, without leaving any traceable trail behind. You might also be under the impression that because these kinds of money are untraceable, it’s usually used in all sorts of illegal transactions such as buying firearms and drugs. We’re not going to lie, Bitcoin is used for those kinds of transactions as well.

Cryptocurrencies have monetary value because people trust the system that produces the lines of code that we attach value to. To achieve these specific lines of codes, you need to compute some seriously complex mathematics, for which you need a lot of processing power and electricity – this is what they call ‘mining’. To learn more about how Bitcoin is mined, you can check out 8-bit Sumo for a complete and comprehensive Bitcoin guide.

You might have also noticed that the rates of Bitcoin are always in flux. This is because their value is determined by supply and demand, which in the case of virtual money can be pretty crazy. You can learn more about how this works at 8-bit Sumo as well. 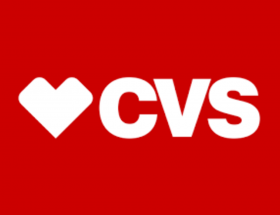 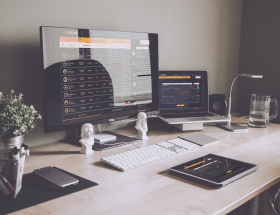 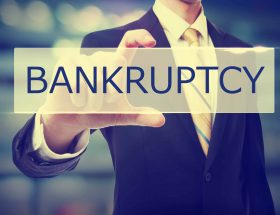 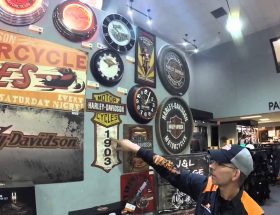