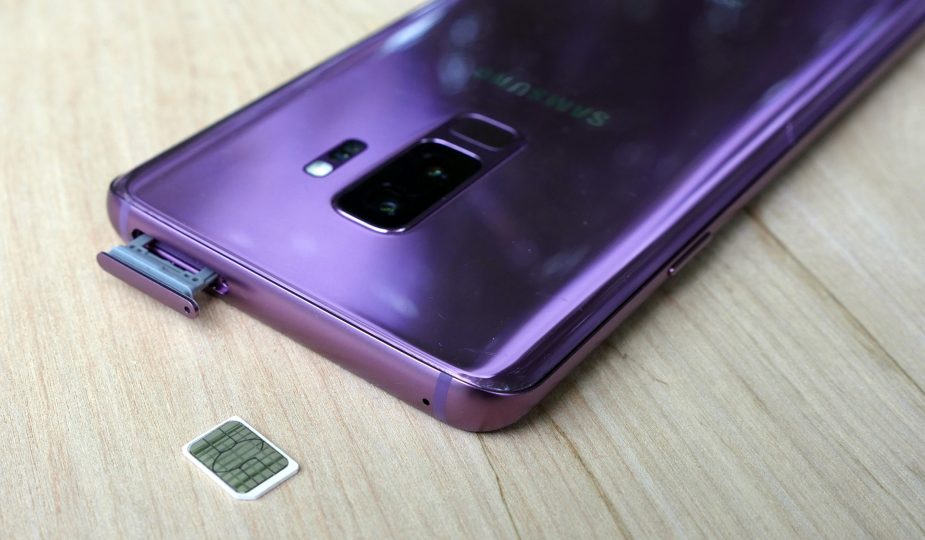 In these modern times, everyone loves to have full liberty with what they buy and use in their daily lives, same thing applies to the mobile phone domain, no one wants to sign a two year deal with their carrier and then get ripped off the next two years in terms of high interest rates and expensive plans.

Many networks like AT&T and T-Mobile actually control the software updates on their locked phones, and some of them might even stop sending you updates if you even leave their network. So, it’ll be better for you to buy a factory unlocked phone from the very start. Nonetheless, if you’ve already bought a locked smartphone, you can visit website for the steps to unlock it conveniently.

When you buy a locked phone from any carrier, you have to sign a two year contract with them, ensuring them that you won’t switch to any other carrier for the next two years. But there is a backdrop to this. If you’re ever unhappy of the monthly fees, or ever-increasing plan prices, you won’t be able to switch unless that 2 year period is over.

This isn’t the issue with unlocked phones though, you can use any network freely without even having to signing any contracts.

The most effective alternative and a versatile fix to this situation is to either pay for mobile right away to avoid any contracts, or buy your device from a desirable carrier, that won’t become a problem for you over the long run.

So, take your time and do proper research before choosing a carrier and payment plan. 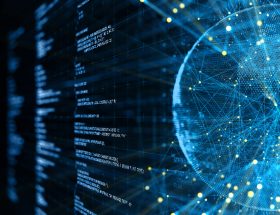 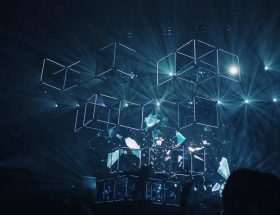 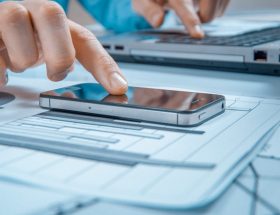 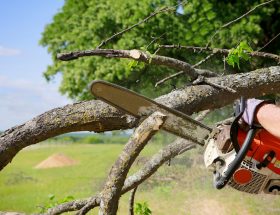